Judy Norsigian is a co-founder of Our Bodies Ourselves. She served as executive director of the organization from 2001 to 2015 and is currently the chair of the OBOS Board of Directors.

An internationally renowned speaker and author on a range of women’s health concerns, her areas of focus include women and health care reform, abortion and contraception, childbirth (especially the role of midwifery), genetics and reproductive technologies, and drug and device safety. She has appeared on numerous national television and radio programs, including NBC Nightly News, Al Jazeera, The Today Show, Good Morning America, The Early Show, Oprah, Fox News and The Current.

Judy has been an author and editor for each of the nine editions of Our Bodies, Ourselves, the organization’s landmark book on sexuality and reproductive health. The last print edition, published by Simon & Schuster in 2011 — 40 years after the book’s initial publication — received critical acclaim, including being named one of the best consumer health books of that year by Library Journal. 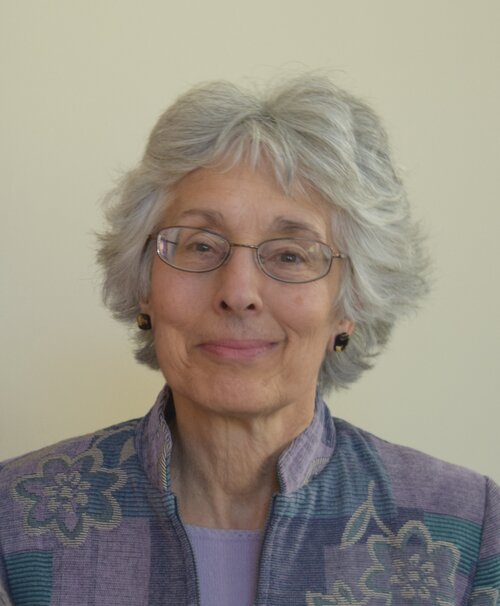