Jane Kates Pincus is a founding member of Our Bodies Ourselves and co-author of the original Our Bodies, Ourselves. She continued to write for and edit chapters on childbearing and other subjects in each successive book up through and including the 2005 edition.

In 1970, along with five other women, Jane made a 26-minute film, Abortion, just as abortions were becoming legal in the United States.

When her family — husband, daughter, son and dog — moved to Vermont, she continued to advocate for women- and family-centered maternity care, and has edited books on the subject of women’s health. She translated Michel Odent’s Birth Reborn from the French and has written book prefaces and book and video reviews for the perinatal journal BIRTH. Over the decades, she presented before women’s groups and a variety of nursing and medical classes at the University of Vermont and testified at the statehouse when necessary to advocate for crucial women’s health issues, such as freedom of choice and the advancement of midwifery.

Jane has also been an artist for 50 years and has created many fanciful and political acrylic/collage paintings.

She continues to live in her Vermont farmhouse without Edward, her husband of 53 years, who died in 2013 and is sorely missed. She lives there with her son, Ben, daughter-in-law, Heidi, and two grandsons — Caleb and Kai. Her daughter Sami lives nearby, and her grandson Jordan has joined the Marines. 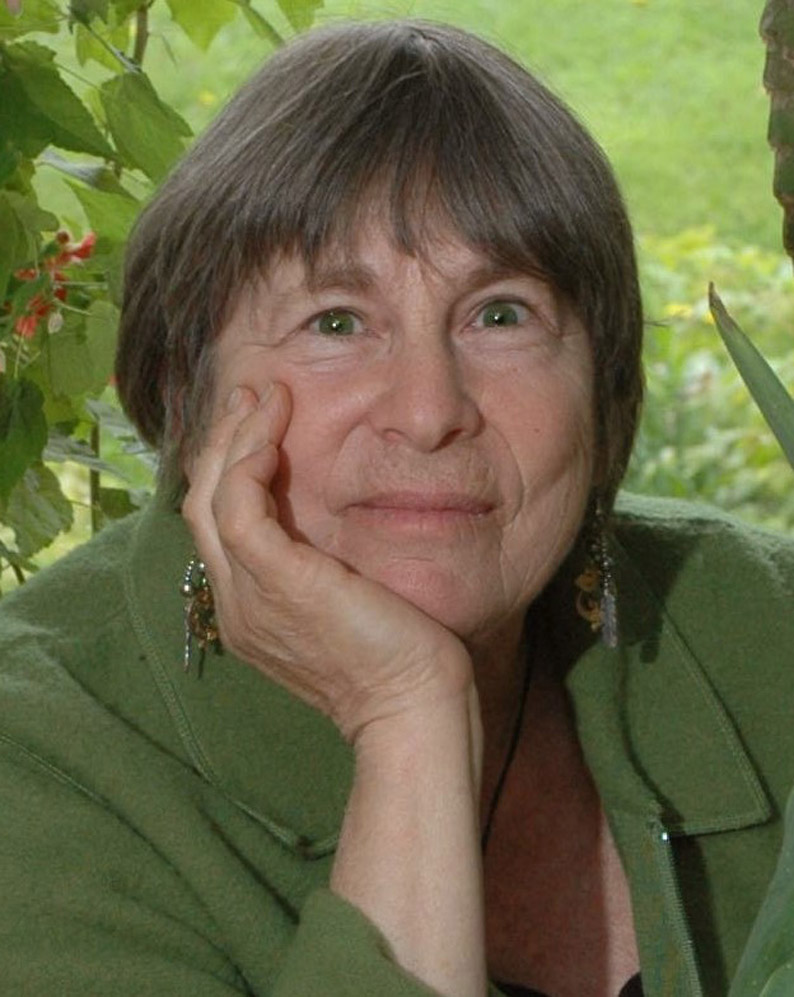