Wendy Sanford is a founding member of Our Bodies Ourselves. She has co-authored and edited the many editions of Our Bodies, Ourselves over a period of 40 years (including 2011 edition), focusing especially on women’s sexuality, body image, and women loving women.

She also edited and co-authored Ourselves and Our Children (1978) and contributed to Changing Bodies, Changing Lives: A Book for Teens and Young Adults on Sexuality and Relationships (1998).

After receiving a degree in applied theology from Harvard Divinity School, she served as Protestant Campus Minister at Suffolk University in Boston from 1984 to 1992.

In 2003, she earned a Master of Fine Arts in writing from Vermont College. An essay called “Pecans” won honorable mention for the Gulf Coast 2004 Nonfiction Prize, and an essay called “Bodies” was published in the Fall 2008 edition of Narrative Magazine, an online journal. Wendy’s memoir, These Walls Between Us: A Memoir of Friendship Across Race and Class, published in 2021, has earned a number of awards, including a Nautilus Silver Award. She is also the co-author with Amy Agigian of “Our Bodies, Ourselves: 50 Years of Education and Activism,” an essay in the 2022 book, The Palgrave Handbook of the History of Human Sciences.

Wendy is a member of Friends Meeting at Cambridge (Quakers), and grandmother to three girls. She and Polly Attwood, her partner of 42 years, live in Cambridge, MA. 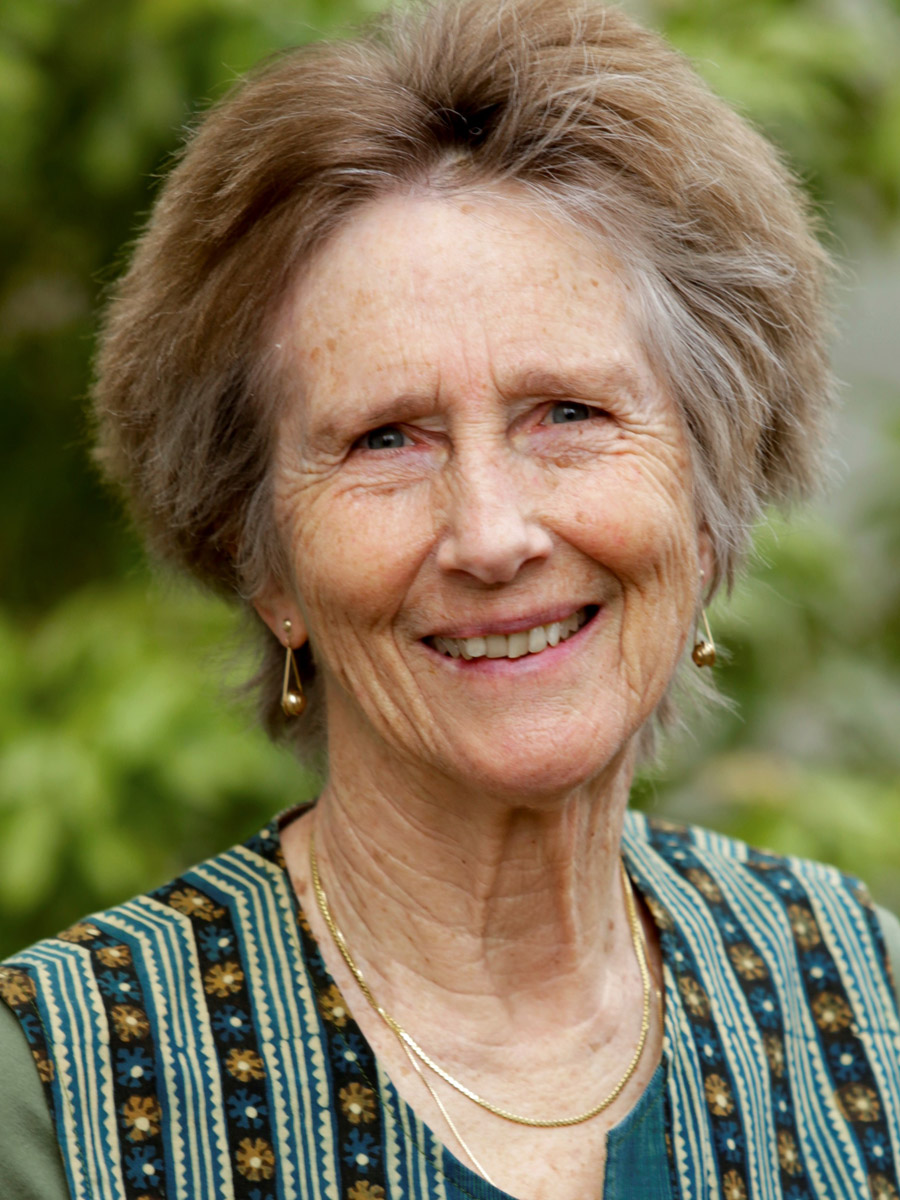