Her participation began at the first Women and Their Bodies workshop at the Female Liberation Conference at Emanuel College in 1969, and the subsequent group discussions and research leading to the first OBOS courses, the first newsprint edition in 1971, and all editions of Our Bodies, Ourselves up to and including Our Bodies, Ourselves for the New Century (1998).

Paula wrote on topics including the physical and psychological changes of postpartum and the ways that communities could provide more support for new mothers, feminist women in relationships with men, and women growing older. She was a co-author of Ourselves and Our Children (1978) and senior editor of The New Ourselves Growing Older: Women Aging with Knowledge and Power (1987, 1994).

For many years, beginning in 1998, Paula was a resident scholar at the Women’s Studies Research Center (WSRC) of Brandeis University, where she researched and published Mistress of Herself: The Speeches and Letters of Ernestine L. Rose, Early Women’s Rights Leader (Feminist Press, CUNY, 2008).

Currently, Paula is working on a memoir of her youth as the daughter of immigrants, and how that circumstance led to her participation in the social justice movements of the 1960s, followed by the birth of the women’s movement, and the founding of Our Bodies Ourselves. 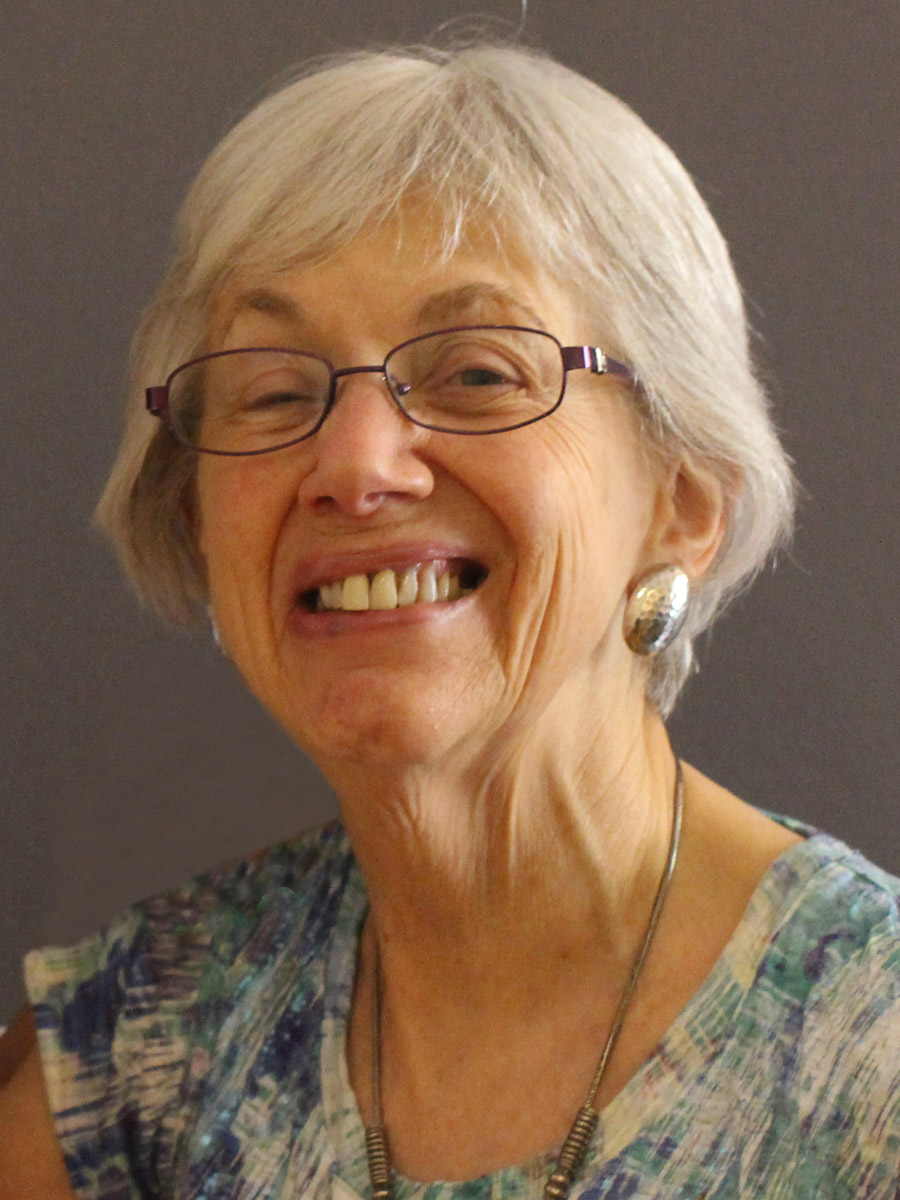