Jess McIntosh is a Democratic strategist, CNN commentator, and co-host of the award-winning SiriusXM radio show Signal Boost with Zerlina and Jess. Jess has also written extensively about politics and gender for ELLE, CNN, Refinery29, Shondaland, Lenny Letter, The American Independent and more. In 2016, she served as a senior communications advisor for Hillary Clinton, who received 3 million more votes than Donald Trump and really should be the President. Prior to that honor, she was the Vice President of Communications for EMILY’s List, an organization devoted to electing pro-choice progressive women. She was the first campaign and Senate spokesperson for Al Franken, helped with the elections of New York City Comptroller Scott Stringer and former New York City Mayor Michael Bloomberg, and worked countless other jobs at all levels of party politics. Jess is a graduate of New York University, where she earned a M.A. she has never found occasion to use in English Literature. She currently resides in Brooklyn with the boy she’s had a crush on since 1996 and their gigantic rescue puppy. 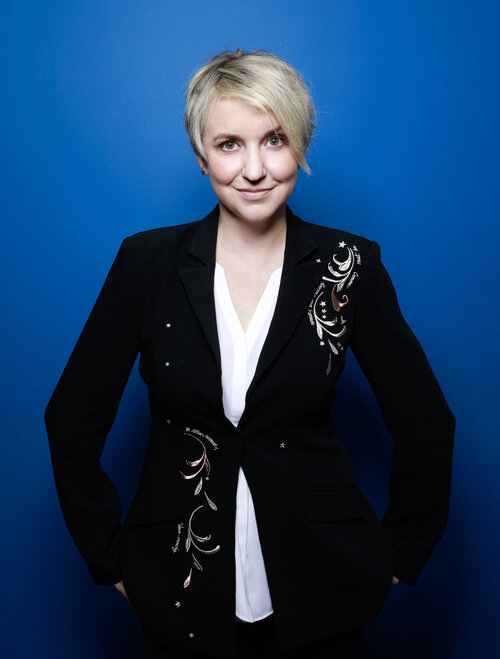