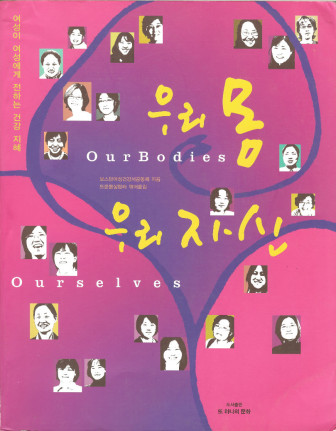 Translation: Our Bodies, Ourselves

The South Korean adaptation of Our Bodies, Ourselves was published in 2005 by Alternative Culture Publishing, a group that grew out of the women’s movement in South Korea, and the Korean Sexual Violence Relief Center.

The book received input and support from university students and local partners, including a feminist group called Women’s Voice in Haenam, which set up reading groups, and the Women’s Committee of Korean Teachers and Education Workers Union, which helped test content in their trainings.

To address the needs and context of South Korean women, emphasis was placed on sexual and domestic violence, and ecological movements, to highlight the tremendous progress South Korean women have made on these issues.

“A monumental book on women’s health!”
– The HankyorehU.S. sections on the healthcare system and movement building were adapted for a South Korean audience, while topics such as homosexuality and abortion were retained for readers interested in related U.S. laws and activism.

Local resources, including books, films and websites, are included in every chapter. 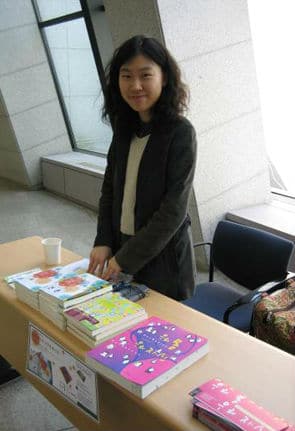 Established in 1984, the organization is dedicated to creating “an equal and open (Korean) society where women and men have true companionships, and children grow up with freedom, through planting a seed of an alternative culture.”

“A book to comprehend the wisdom and the information a woman must know to enjoy her good health.”
– Younhap News

Another publication, “Reading Texts and Everyday Lives in Post-colonial Era,” received public attention for its criticism of colonialism in Korean academics. The organization has also published other books on feminism, education, cultural theory and adolescent sexuality.