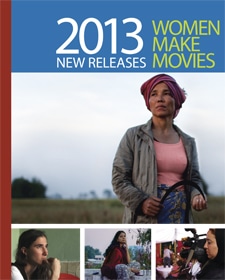 Tired of not seeing women’s stories, told by women?

Women Make Movies, a non-profit founded in 1972 to address the representation of women in media, has just released it’s 2013 catalog of films.

We haven’t seen these yet, but here are a few films that might be of interest:

“A Girl Like Her” by Ann Fessler: The haunting story of over a million women in the United States who were pressured into surrendering their babies for adoption in the 1950s and 60s when “nice girls” didn’t get pregnant. 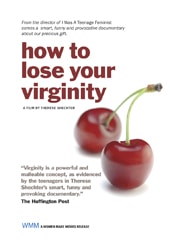 “Mothers of Bedford” by Jenifer McShane”: Shot over four years, “Mothers of Bedford” follows five women — of diverse backgrounds and incarcerated for different reasons — in dual struggles to be engaged in their children’s lives and become their better selves. It shows how long-term sentences affect mother-child relationships and how Bedford’s innovative Children’s Center helps women maintain and improve bonds with children and adult relatives awaiting their return.

“Saving Face” by Daniel Junge and Sharmeen Obaid-Chinoy: Winner of the Academy Award for Best Documentary (Short Subject), “Saving Face” is a harshly realistic view of some incredibly strong and impressive women. Every year in Pakistan, many women are known to be victimized by brutal acid attacks, with numerous cases going unreported. 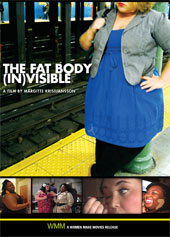 “The Fat Body (In)Visible” by Margitte Kristjansson: In this insightful short documentary, Keena and Jessica speak candidly about growing up overweight, and the size discrimination they have faced. Their stories detail the intricacies of identity and the intersection of race and gender with fatness — and how social media has helped this community enact visibility on their own terms.

In other film news, PBS’s Frontline has released “Rape in the Fields,” an investigation of abuses of U.S. immigrant agricultural workers. The accompanying website has interviews, live chat transcripts (including a Spanish-language chat), and additional information. The film was a partnership between Frontline, Univision News, the Investigative Reporting Program at UC Berkeley, and the Center for Investigative Reporting.